Apple’s spring event isn’t as predictable as its iPhone-centric one in the fall, but even with that in mind it was certainly a packed one this year. New iMacs, iPads, iPhones, and new products entirely were revealed, all of which are now available for preorder ahead of imminent releases across May. That’s if they aren’t out already, like the new purple iPhone 12 and Tile-like Air Tags, which you can purchase right now.

The theme of the spring event was certainly the M1–Apple’s new ARM-powered chip that has produced amazing results on the latest MacBook Air and 13-inch Pro. Apple went beyond expectations and crammed it in not only a sleek and stylish new iMac, but also both versions of the new iPad Pro. This is Apple’s best attempt yet at convincing you that the iPad can be a computer, if you’re willing to put up with the prices they demand.

Aside from the new striking thin design, the most eye-catching aspect of the new iMacs are the range of colors that Apple is releasing the line in. It’s the most playful the desktop has been in decades, accentuating its light computing capabilities to make it feel at home in a dorm room or common office space. Powered by the new M1, it won’t be a slouch either, affording it the new ultra-thin chassis too. It’s out in the second half of May, but you can place orders on them now. 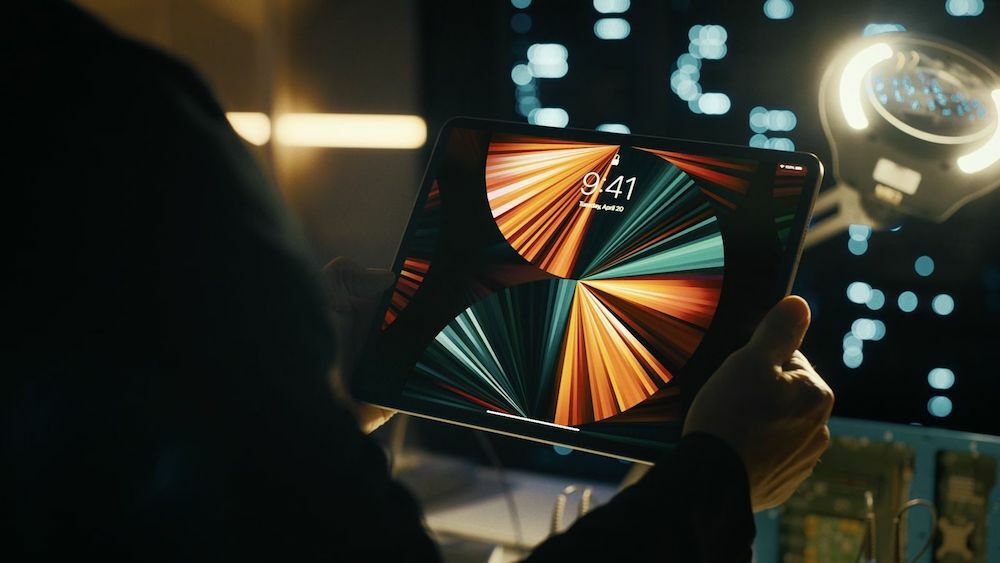 The largest in the iPad lineup is also the most exciting this year, with the same M1 chip as Apple’s latest MacBooks and the company’s first mini-LED display targeted at regular consumers. Named the Liquid Retina XDR, this panel allows for thousands of dimming zones and a much higher brightness than traditional OLED ones, making HDR content pop and contrast ratios even higher than before. 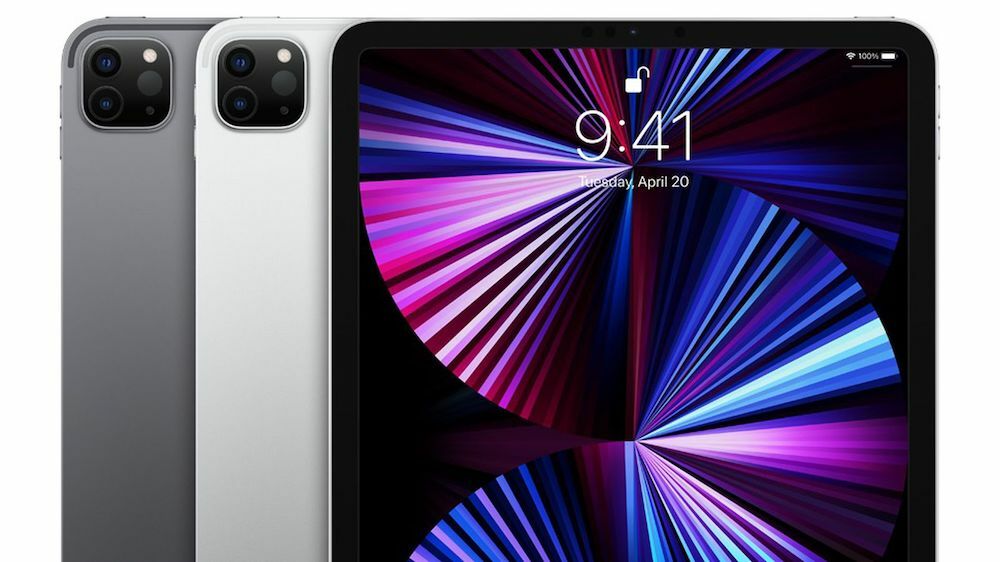 Like previous iterations, the 11-inch iPad Pro features the same internals as its larger sibling, but this time around you’ll be giving up the new Liquid Retina XDR display for a more traditional Retina one instead. Still, you’re getting laptop power in a much smaller form factor, new 5G support for certain models, and compatibility with the new Magic Keyboard. 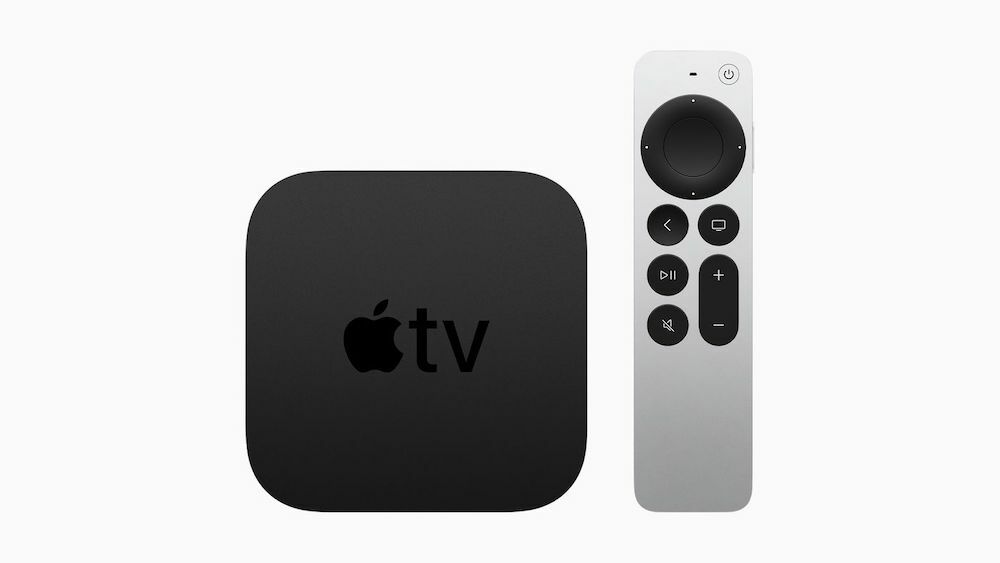 Apple’s latest 4K TV brings many requested improvements to the streaming box, including higher framerate support and HDR for AirPlay content. It also features the first redesign of the Apple TV Remote in years, which finally ditches the terrible touch pad on the top for a click-wheel reminiscent of old iPods. It’s great. 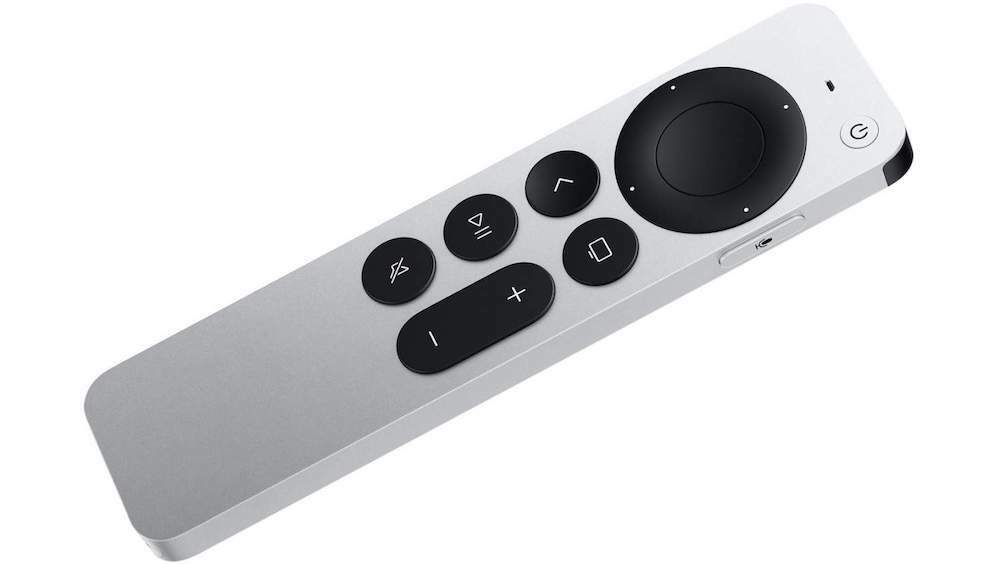 Speaking of, if you’re not looking to upgrade your Apple TV but desperately want a remote you don’t want to throw at a wall, Apple has you covered, too. The new Siri Remote is available to order separately and will work with most modern models of the Apple TV. Sadly it’s already sold out on Amazon, but Apple seems to have stock.

Coming in the standard and Mini sizes, Apples new purple version of the iPhone 12 is one of its most striking. The pastel coloring works well with the black screen, catching the light off the glass back and just screaming for attention. It’s out now. 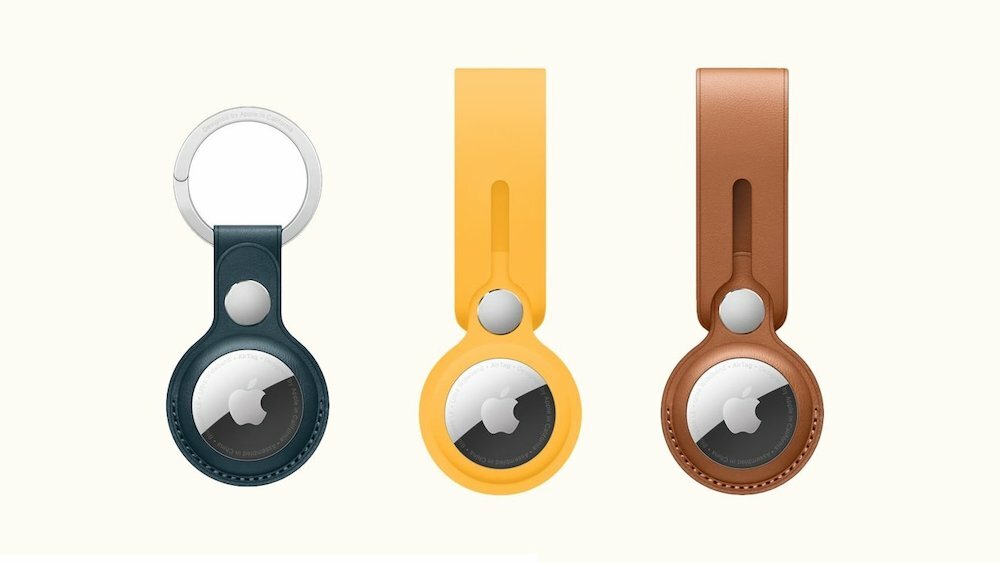 The one product that has been expected to be announced for what feels like years now, Apple finally unveiled its Tile competitor, the AirTag. It works functionally the same, using the Find My app to help you locate whatever you attach the tags to. You can purchase them individually or in a pack of four, with Apple also selling a range of accessories for the new product.

Nintendo Hires Minions Movie Producer As An Outside Director

Nintendo Hires Minions Movie Producer As An Outside Director