If you’re looking for a gift for the recent graduate in your life or for Father’s Day, Best Buy’s appropriately titled Dads and Grads sale is live now with deals on Lenovo laptops, 4K TVs, noise-canceling headphones, Samsung smartphones, and more. The Grads and Dads sale only runs through Sunday, June 13, so you’ll have to make your decisions fairly quickly.

Best Buy also has some great Xbox game deals right now as part of the Deals Unlocked sale. Gamers have tons of other sales to shop right now, too, including Ubisoft Forward, and a pair of PlayStation Store sales. The Nintendo Switch eShop’s summer sale begins next week, and Amazon Prime Day 2021 is right around the corner. Check out our Prime Day hub for early deals and info about the event ahead of the sale’s June 21 start date.

We’ve rounded up some of the best deals in the Dads and Grads sale below, but make sure to take a look at Best Buy’s site for more deals.

For those looking for an absolutely massive TV without spending thousands of dollars, Best Buy has an awesome deal on this Samsung 82-inch 4K smart TV. Normally $1,700, you can snag this Samsung model for only $1,200 this weekend. This is arguably the best deal in the whole sale, so we wouldn’t be surprised if it sold out. 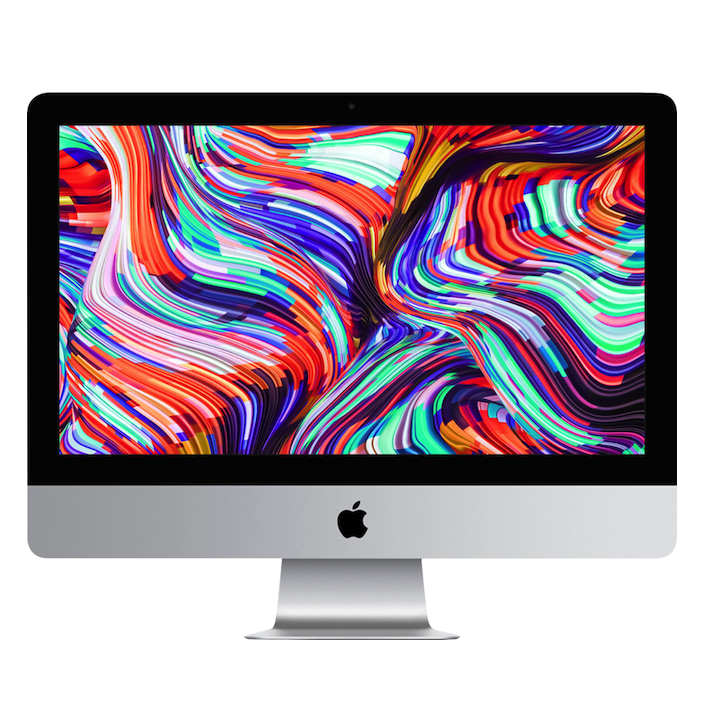 Apple deals are fairly rare, and this iMac discount is one of the best we’ve seen in recent memory. You can save $300 on the 21.5-inch iMac with a Retina 4K display, Intel Core i5 processor, 8GB of RAM, and a 256GB SSD. 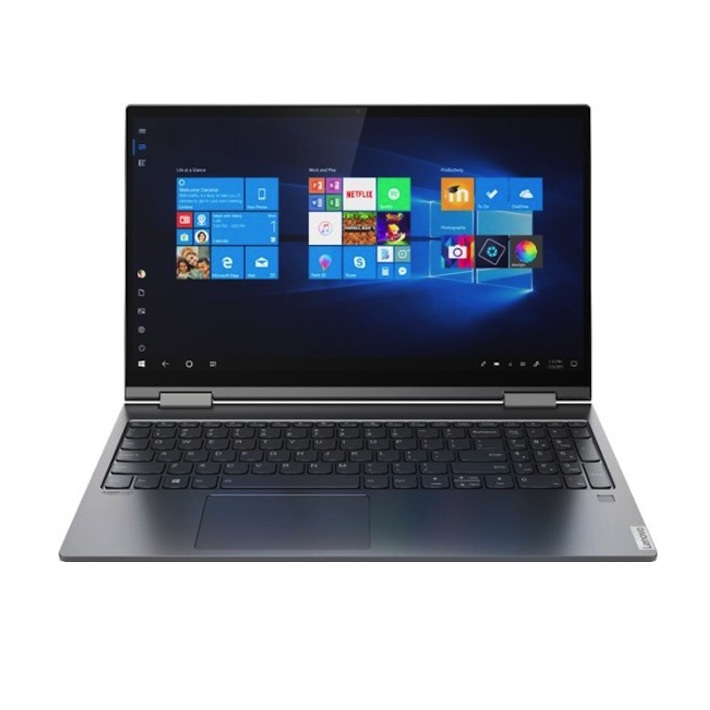 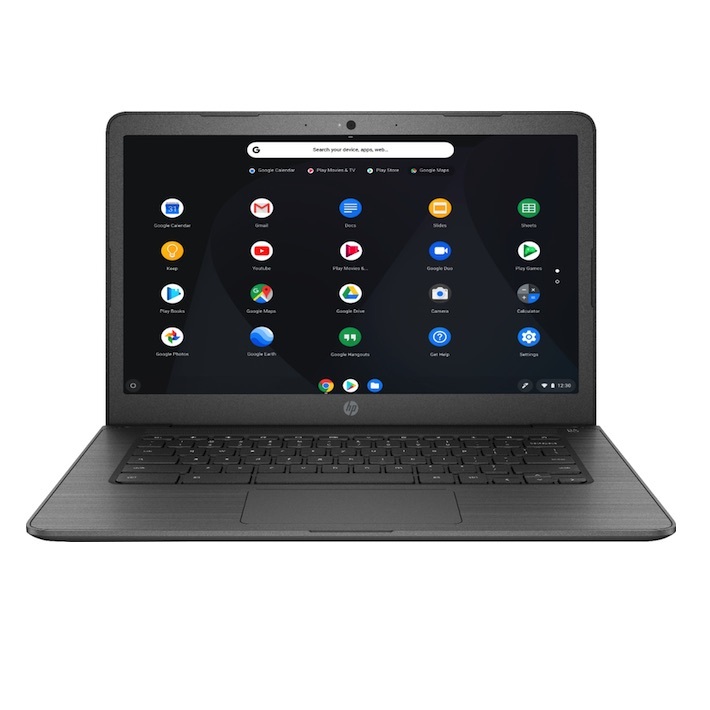 Chromebooks are ideal for those who only need a device for web browsing, word processing, and other everyday tasks. You can grab this 14-inch HP touchscreen Chromebook for only $219 this weekend. 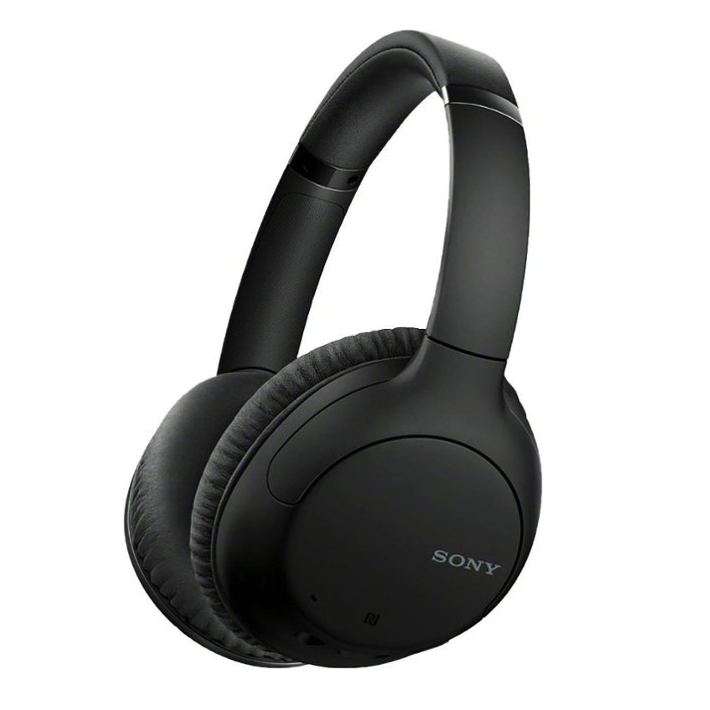 You can save over $50 on these high-end Sony wireless headphones this weekend. They can connect via NFC or Bluetooth and offer hands-free calling, 35 hours of battery life, and active noise cancellation technology. 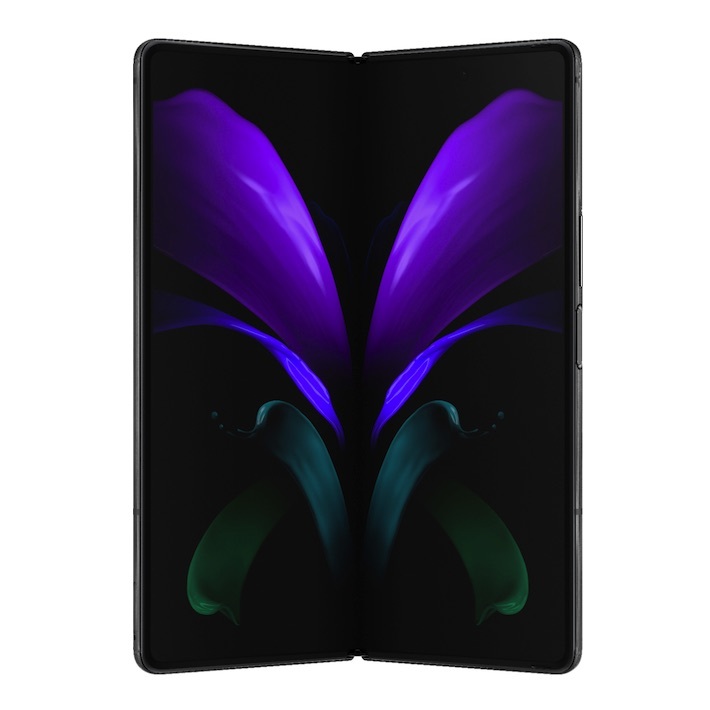 The Samsung Galaxy Z Fold 2 and Z Flip are $200-$250 off when buying and activating through Best Buy this weekend. Eligible providers include AT&T, Verizon, and Sprint. Best Buy offers 24 or 36 months of interest-free payments, so you can pay off your phone and service line over time.

Destiny 2: Season Of The Splicer ‘Vault Of Glass’ Raid Challenges Arrive Next Week