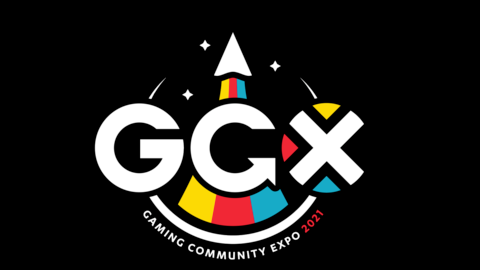 The Gaming Community Expo charity event for 2021 includes the chance to win a physical version of a weapon from Destiny 2. The raffle, which runs alongside GCX, a community-run gaming event, is raising money for St. Jude Children’s hospital. One of the items that is being raffled off as part of the charity event is a replica of the Midnight Coup from Destiny 2.

The model was made by Eric Newgard, a content designer for Bungie and an artist who creates physical models of weapons and items from video games. A donation of $77 to the fundraiser during the charity marathon will enter you into a raffle for the replica. The charity marathon runs from June 13 through June 20 on GCX’s Twitch channel. GCX also will have a virtual version of its event on the GCX Space Station on June 17 to June 20.

The Midnight Coup isn’t the only replica up for grabs during the GCX charity event. Newgard also created models of Thor’s hammer Mjölnir and Scorpion’s kunai from Mortal Kombat. A donation of $25 during the marathon enters you into the Mjölnir raffle and a donation of any amount will enter you for Scorpion’s kunai.

During last year’s GCX charity event, the Florida-based expo was able to raise more than $6 million for St. Jude during its livestreams.

Ratchet & Clank: Rift Apart Devs Praise Not Having To Crunch